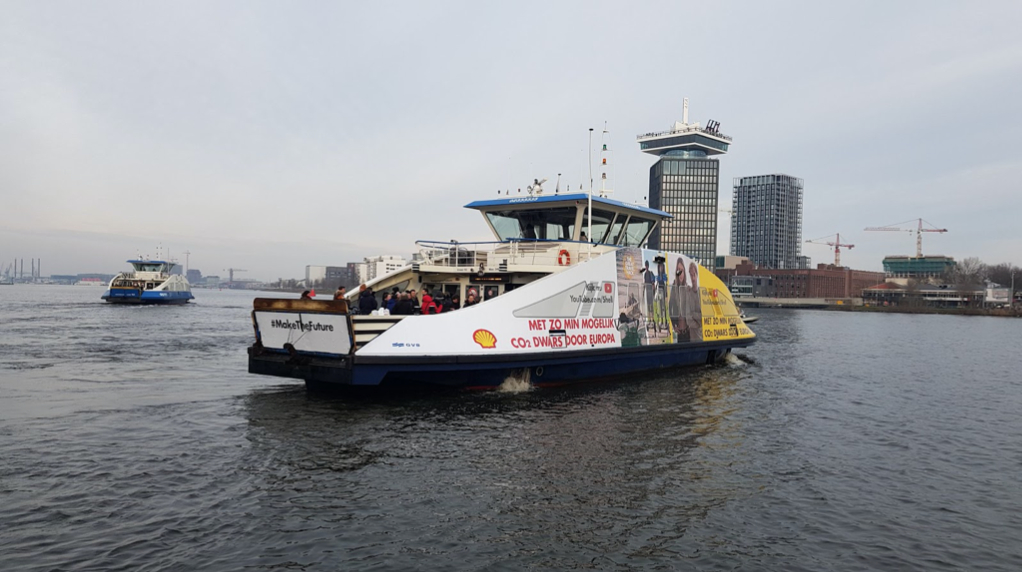 Amsterdam is the first city in the world that wants to ban advertising from the fossil fuel industry and ads for air travel from the city. This is stated in a motion by, among others, GroenLinks, which was passed on December 18th. It is the first political step towards a nationwide ban on fossil advertising. The municipality is taking this step after a letter from 51 local organizations coordinated by citizens’ initiative Reclame Fossielvrij (Fossil Free Advertising).

In the motion GroenLinks and two other parties argues that “at least the excesses of advertising for fossil products, such as for flying holidays for dumping prices or directly for companies working in the fossil fuel industry, should be prohibited.” This is because “Amsterdam has clear ambitions to reduce the use of fossil fuels to meet the goals of the Paris Agreement on Climate Change. ”

The adopted motion asks the municipality to investigate how ads and marketing events of the fossil fuel industry and for air travel can be banned from the street scene. Ads on billboards and bus shelters, but also large-scale events of the fossil fuel industry are a thing of the past. The municipality will investigate what is needed to adjust current contracts accordingly. The municipality chooses to focus the study on advertising for the coal, oil and gas sector and advertising for flying holidays.

Citizens’ initiative Reclame Fossielvrij (Fossil Free Advertising) applauds the council decision. “We congratulate Amsterdam on taking this step,” said coordinator Femke Sleegers. “It is the first city in the world we know of to specifically ban fossil advertising. It is the start of a movement, because parties in the municipal councils of The Hague, Rotterdam and Utrecht have also indicated in written questions in the city council that they want to explore with Amsterdam whether these harmful advertisements can also be banned in their cities.”

Earlier this year, the Amsterdam transport company GVB decided that Shell’s greenwashing advertising did not fit in with its sustainability policy. This was as a result of an action by Extinction Rebellion.