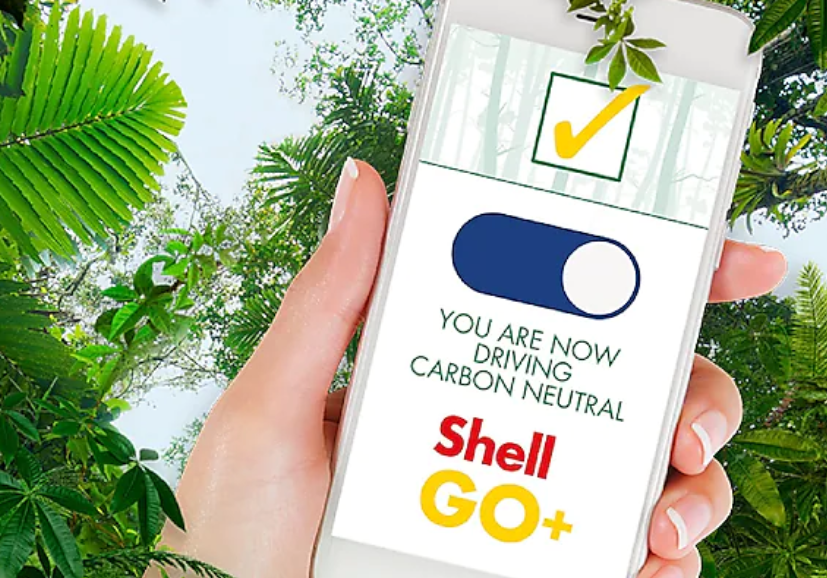 Shell will no longer be able to claim that customers filling up at its petrol stations can compensate for their car’s CO2 emissions,ruled the Dutch Advertising Code Committee (RCC) today. The complaint was filed by university lecturer Clemens Kaupa (VU), Greenpeace the Netherlands and Advertising Fossil Free. Last year the RCC ruled that Shell’s concept “Driving CO2 Neutral” was misleading and can no longer be used.

With its ‘CO2 compensation’ claim, Shell promises to fully compensate for the climate impact of the CO2 emissions from petrol, according to the RCC. Such an absolute claim must be proven by Shell. But the ad watchdog states that Shell fails to prove that CO2 compensation by protecting forests or planting trees makes up for the climate damage caused by burning fossil fuels. Shell has two weeks to appeal.

Kaupa is not surprised that he has won: “The RCC ruled last year that the term ‘carbon neutral’ is misleading. Shell then replaced the term ‘carbon neutral’ by ‘CO2 compensation’. They thought that this solved the problem. But this new decision confirms that it does not matter which word they use, as long as they cannot  demonstrate how much the benefit to the climate is, every word is misleading. This new ruling has major consequences for all companies that offer CO2 compensation, such as airline companies and the dairy industry. Shell and other companies must stop with the false solution of CO2 compensation.”

“The RCC ruled advertising campaigns by Shell misleading, one after another,” said Femke Sleegers of Reclame Fossielvrij. “Shell also runs the ‘Shell Energy’ campaign to promote ‘CO2-compensated gas’ for households. We can keep filing complaints, but the only real solution is to ban all fossil advertising.”

“How many times do we have to file complaints against companies that mislead people to hide the real nature of their climate wrecking business and delay climate action?  It is time to tackle the root of this problem. Europe can ban this type of deceiving advertising just like it happened with the tobacco industry. More than 250,000 people have already signed the European Citizens Initiative for a ban on fossil fuel advertising and sponsorship,” said Faiza Oulahsen, head of climate and energy at Greenpeace Netherlands.

CO2 compensation in the travel sector