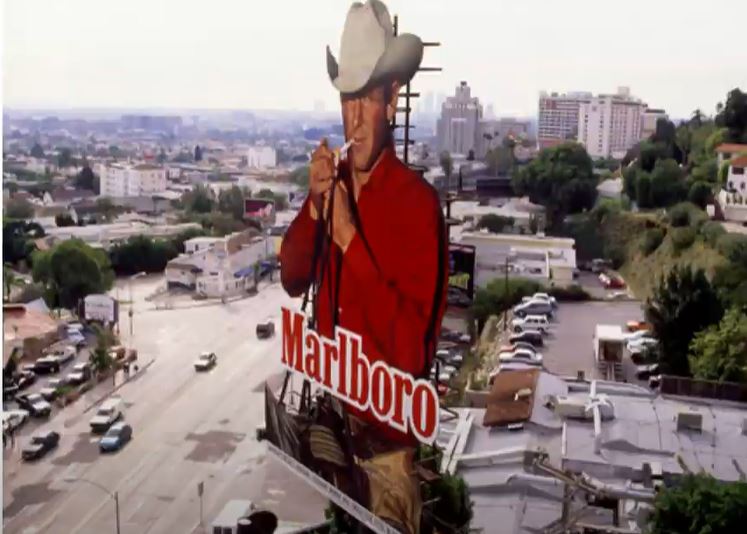 WHO Public Health and Climate Director Maria Neira strongly supports a ban on fossil advertising. Neira said this in a session at COP27 in which doctors and NGOs from the Netherlands, Canada and Nigeria called for a ‘tobacco law’ on the fossil industry.

“I 100% endorse all the presentations we have seen here today,” Maria Neira said. “Fossil fuels are the new tobacco: we need the same tools as against tobacco. We need to fight against their lobbying, against their advertisements, against their glamorisation. We need a legally binding treaty on fossil fuels that goes even further than tobacco. In the name of health.”

Neira said this in the closing panel of the session “Leading a Healthy Response to Climate Change” at the World Health Organisation pavilion in the blue zone of COP27. With this, Neira was responding to the wishes of speakers Leah Temper (Canadian Association of Physicians for the Environment), Martine Doppen (Advertising Fossil Free) and Ken Henshaw (We the People, Nigeria). In their speeches, they had called on WHO – as the driving force behind the ban on tobacco advertising – to call for a ban on fossil advertising now.

Campaigner Martine Doppen called on the World Health Organisation to advocate for a ban on fossil advertising. “The ban on tobacco advertising and sponsorship was effective in discouraging smoking and silencing the misleading tobacco industry. Because of the many similarities and the urgency of the climate and related health crisis, it is high time we apply the same method to the fossil industry.”