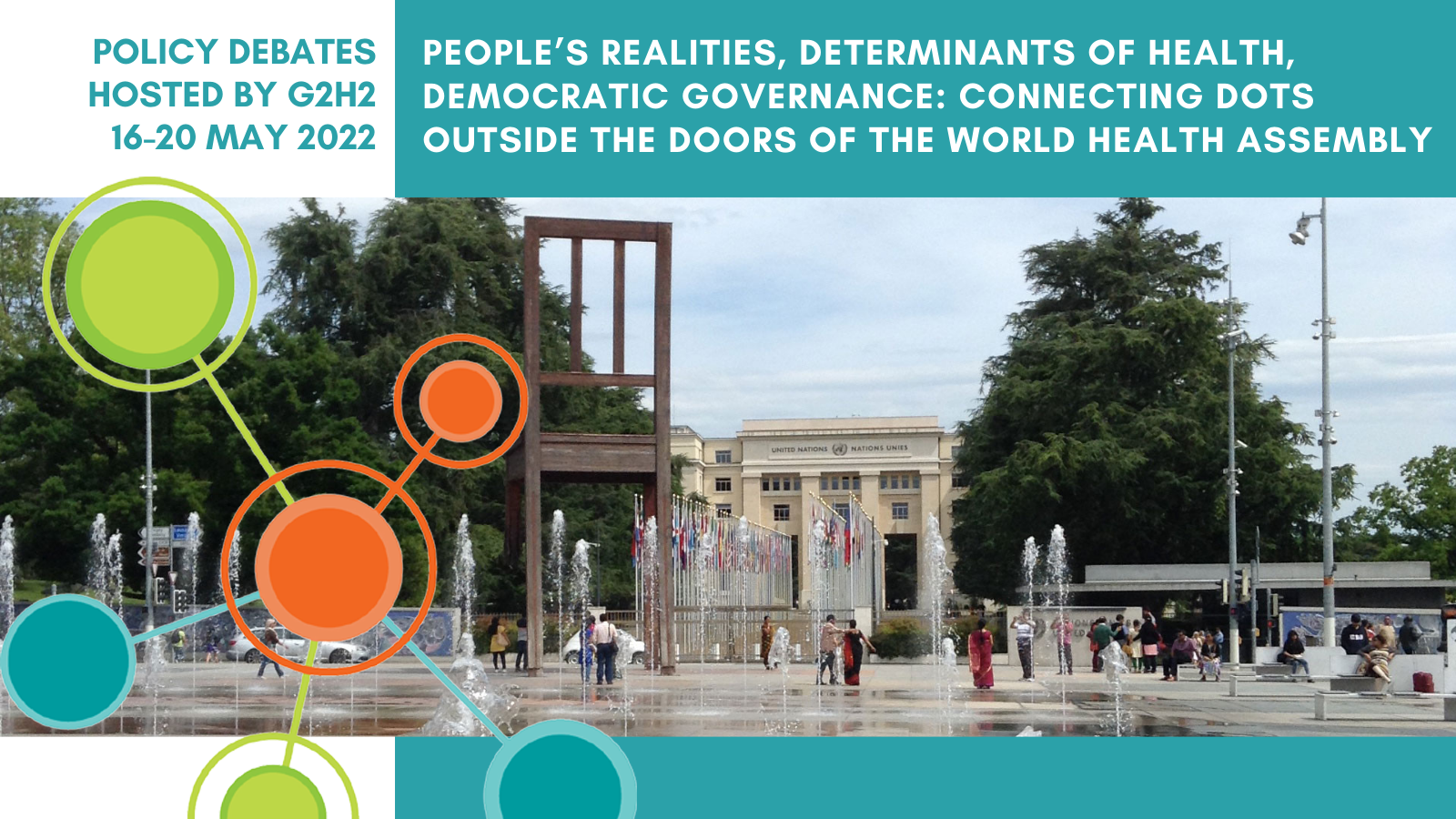 Maria Neira, director Climate and Health at the World Health Organization (WHO) will speak at the webinar “A tobacco law for the fossil fuel industry” Thursday May 19th. The webinar will explore how the global health sector can help advance a ban on fossil advertising like the ban on tobacco ads. The webinar is organized by Reclame Fossielvrij and global health advocacy organizations MMI, KLUG and G2H2 in the run up to the World Health Assembly. Press is welcome to join.

The implications of climate disruption and pollution for health, mortality and poverty are severe. Yet these crises are still being fueled by countless advertisements that promote fossil fuel industries, air travel and fossil fueled cars day in day out. Fossil advertising is a big obstacle in the transition to a healthy, sustainable and just society.

The number of deaths annually (13 million worldwide) caused by fossil fuel induced climate disruption surpasses deaths caused by tobacco. Tobacco ads were banned as part of an integrated policy to curb down tobacco use and the power of the tobacco industry. The Framework Convention on Tobacco Control, under which tobacco ads are banned, is the first international treaty negotiated in the name of the WHO. How can the health sector now advance a global ban on fossil advertising to curb down fossil fuel usage and the power of the fossil fuel industry? This question is discussed at the zoom webinar tomorrow by five prominent speakers from the global health sector.

“Advertising for fossil fuel industry, air travel and fossil fueled cars are highly pervasive across the globe. They are promoting fossil fuel usage, which negatively impacts our health and the health of the planet sustaining us. They are creating a misleading ‘green’ image of the fossil fuel industry while we, as young people, are calling on urgently ending use of fossil fuels and advocating for just transition. Such advertisements are fueling the climate crisis which is exacerbating health inequities worldwide.” Omnia al Omrani, medical doctor at a hospital in Caïro and youth representative at the European Commision.

Some facts about fossil ads

The Framework Convention for Tobacco Control by the WHO (FCTC) has been effective in reducing the power of the tobacco industry and the daily temptations for (new) smokers. A similar Convention for the fossil fuel industry will stop the promotion, misleading messages and lobby by polluting companies and will shift norms and values in society. Subsequently, it will lower emissions of GHGs and other pollution and create a social tipping point needed to keep global warming well below 1,5°C. Similar to a ban on tobacco ads, a ban on fossil ads will yield enormous health improvements worldwide.

This policy dialogue provides a space for discussion and brainstorm about the possibilities for a global law or regulation that prohibits the use of fossil fuel ads. It will provide a scope on if, and how, legislative efforts can be made by the WHO, its member states and relevant health networks to advance a global ban on fossil fuel ads. The session will elicit on pathways, possible international allies and next action points to take this campaign further.