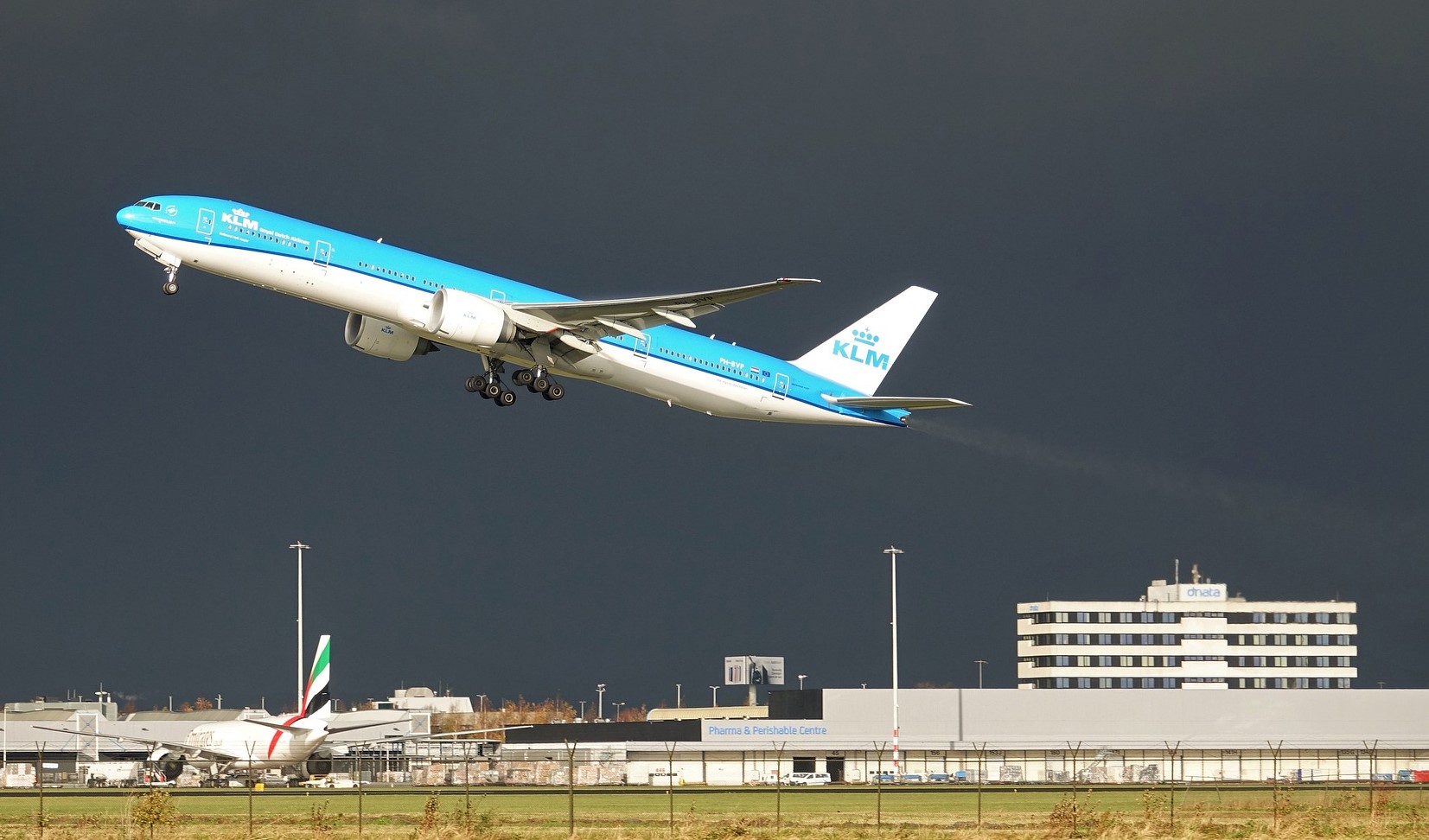 The Dutch Advertising Code Committee (RCC) has ruled that the Dutch airliner KLM is misleading its customers by giving them the impression that they can fully neutralise their flight if they buy compensation. By using terms such as ‘CO2ZERO’ and ‘CO2-neutral’, the average consumer will wrongly think that, through reforestation projects, their flight has no impact on the climate.

KLM’s advertisements contain phrases such as “Neutralise your impact on the environment with the CO2ZERO service” and “Through our CO2ZERO programme, you can compensate for your personal share of the CO2 emissions of your flight for a small fee”. During the hearing in February, KLM tried to convince the RCC that the average consumer would understand that these phrases were not actually about travelling CO2-neutral. The RCC does not follow this reasoning.

Since 2008 KLM offers the CO2ZERO-program, with which customers can compensate the CO2 emission of their flight for a few euros, according to KLM. This money is then used to plant new forest or to preserve existing forest, which would cancel out the emissions of the flight. But the projects that KLM uses for compensation only meet theoretical standards, without guaranteeing all compensation in reality, according to the RCC. The RCC takes into account that there is no scientific consensus on the degree of compensation through these projects.

Eric Stam, a Dutch language teacher at an aviation school, filed the complaint in October 2021, together with 80 others including scientists and organisations such as Schipholwatch and Reclame Fossielvrij (Fossil Free Advertising). Stam is very happy with the decision: “The Advertising Code Committee has completely ruled in our favour. Of course I expected that, but this sends a strong signal to companies and also to Climate Minister Rob Jetten to take the fight against fossil deception seriously.”

Reclame Fossielvrij is also satisfied: “This is the only right outcome. Compensation by planting forests is never guaranteed. The emissions of the flights are. It is good that the RCC tackled this deception, but this happens only after 14 years. It would be better if the deception were to be completely prevented. That can only be guaranteed by an advertising ban for polluting companies.” In its latest report, he IPCC included the regulation of (fossil) ads as climate solution.